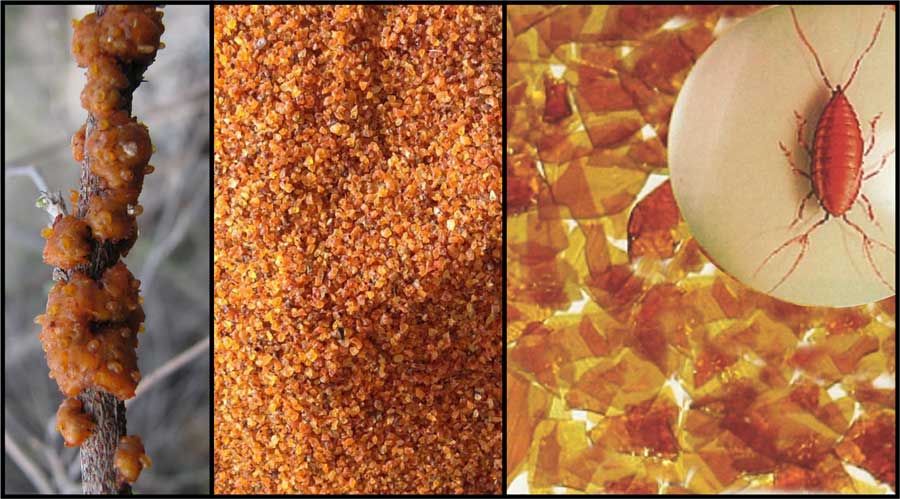 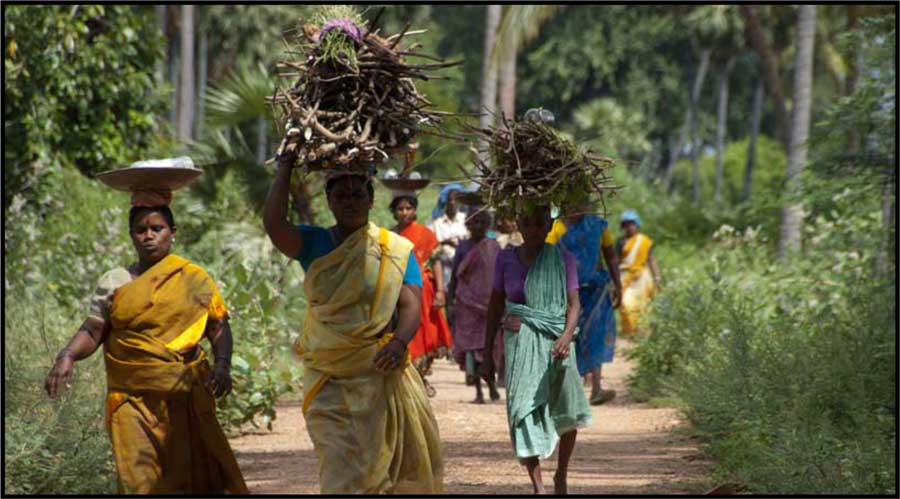 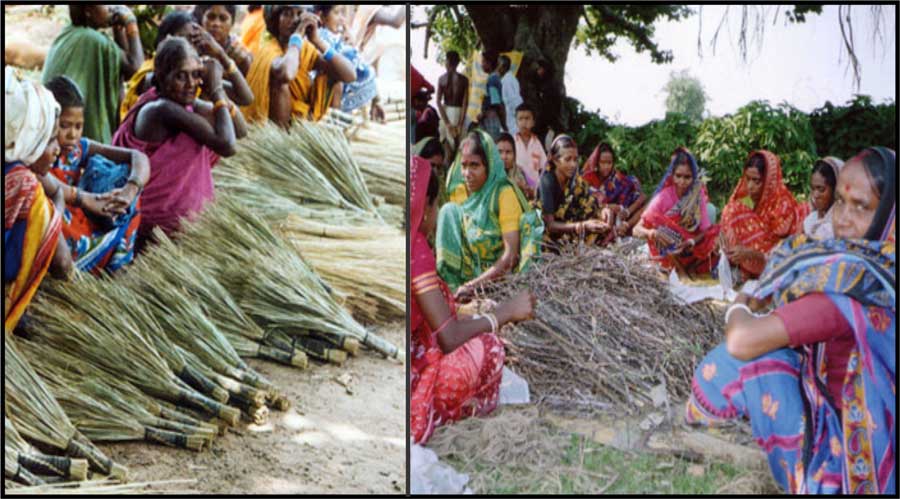 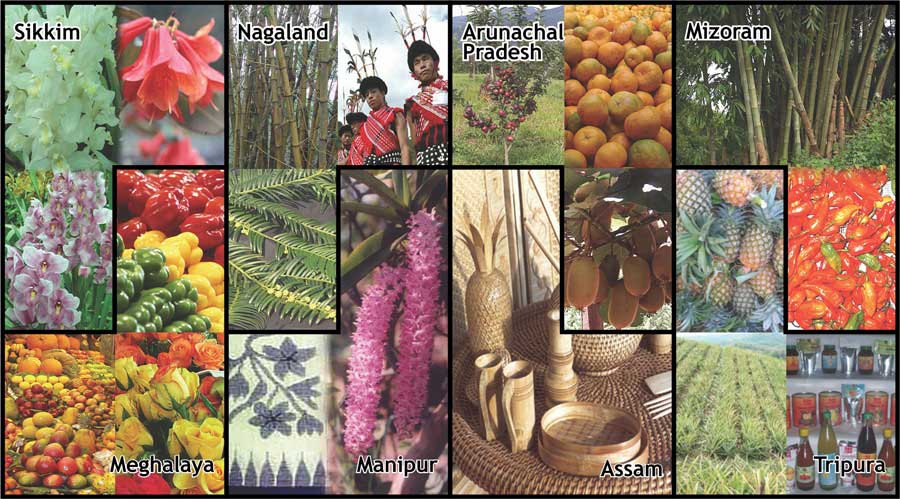 1957 SEPC (Shellac Export Promotion Council) was formed under sponsorship of Ministry of Commerce & Industry, Govt. of India to facilitate India's exports of shellac and lac based products

October 2007 SHEFEXIL was declared as the nodal EPC for the North Eastern Region of India, to facilitate all exports from the states of Assam, Arunachal Pradesh, Manipur, Nagaland, Meghalaya, Tripura, Mizoram & Sikkim

Results for Election to the COA of SHEFEXIL for 2019-20 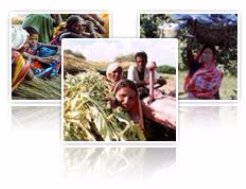